The various products that are still in circulation such as Ampex (later Quantegy), Agfa, Basf, Scotch, Scotch 3M, and a whole series of other sub-brands have not been in production for at least thirty years, some verging on half a century.
The important problem with aging is that the characteristics of the glue, used to anchor the oxides to the base of the polyester support, over time loses its holding capacity (some brands already lost it around 25/30 years after manufacturing) consequently there are significant oxide losses with a high risk of damaging the heads and the rotating and sliding parts of the machines and a poor recording quality.

It is strongly recommended not to use these products and not to be lured by the temptation of the bargain (the price), even if perfectly sealed the age remains inexorable, because you could have greater damage on the machine (and on the registration) which certainly will not compensate for the virtual savings from the purchase of a new manufacturing tape in recent years (RTM, ATR).
Of course, the same caution must be maintained when purchasing recorded reels or masters, always ascertain how long they have been produced (an aid to evaluate their age is given by the type of tape used), therefore pay the utmost attention to certain recordings or masters of the another century.

The RMG brand stopped production at the end of 2011 by transferring the plants to the then PYRAL which continued production from 2012 to 2014 where it changed management and then became RTM.

Of course, the problem remains for any type of magnetic media from Audiocassette to Videocassette, to Backup cassettes, and so on, and even CDs and DVDs do not escape this natural law of non-eternity. 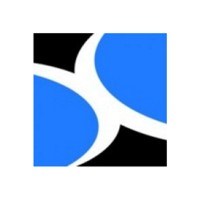 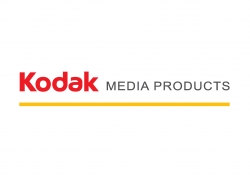